We will be looking more deeply at the 2020 Child Count data to see what might be interesting and will share anything of interest or conjuncture that we find. 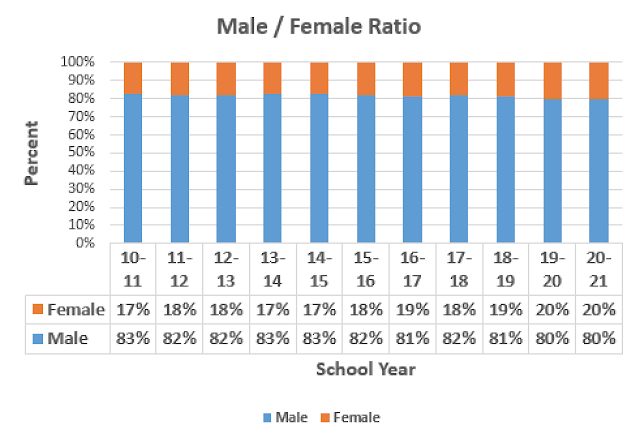 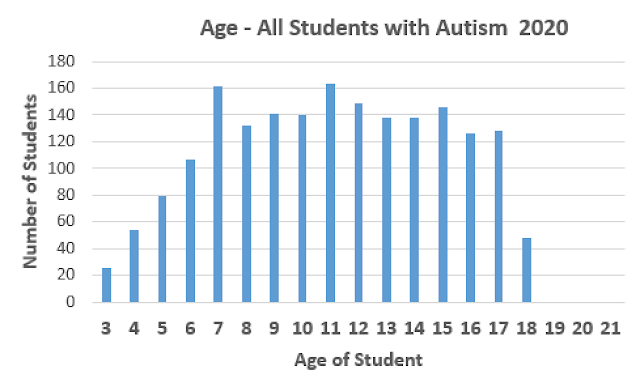 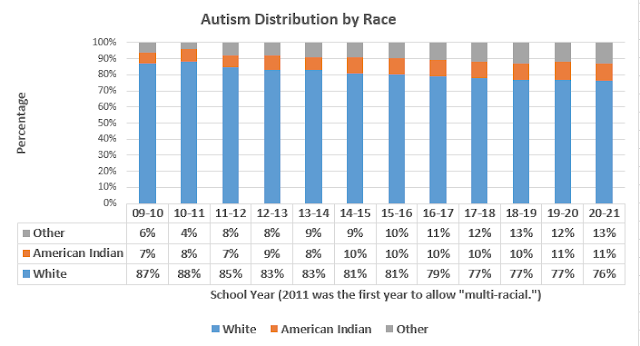 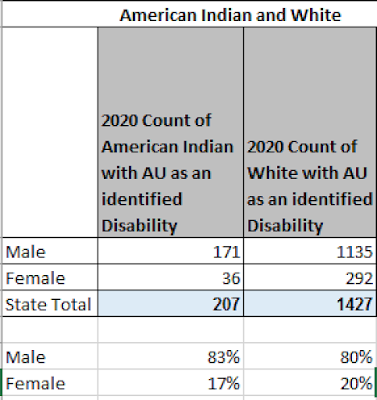 Note: The American Indian numbers are small enough that adding or subtracting three kids from a gender changes the percentage. 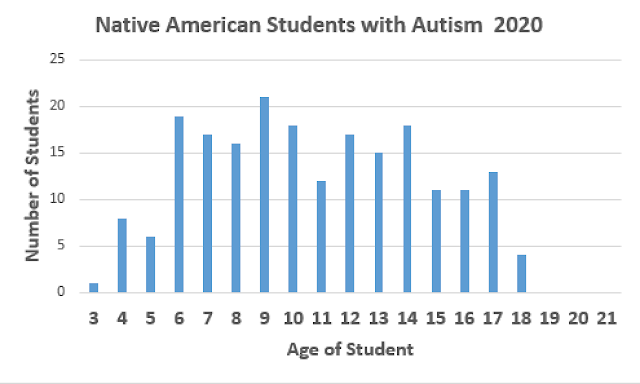 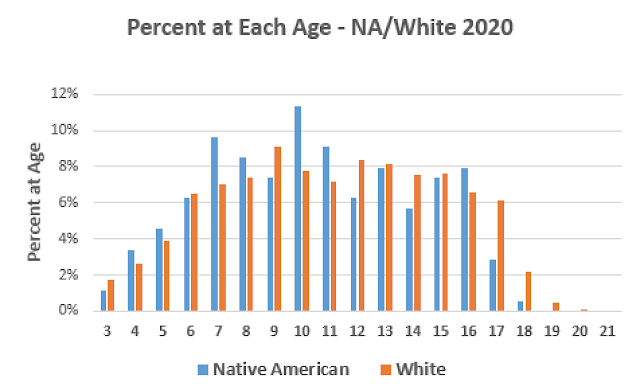