There are several ways to estimate the number of children with ASD. This estimate is referred to as prevalence, a scientific term that describes the number of people with a disease or condition among a defined group (or ‘population’). Prevalence is typically shown as a percent (e.g., 0.1%) or a proportion (e.g., 1 in 1,000).
ASD prevalence estimates from the following four data sources are presented on this webpage:
Prevalence estimates can vary by type of data source because data are collected in different ways.
DOUG NOTES:
Hence: 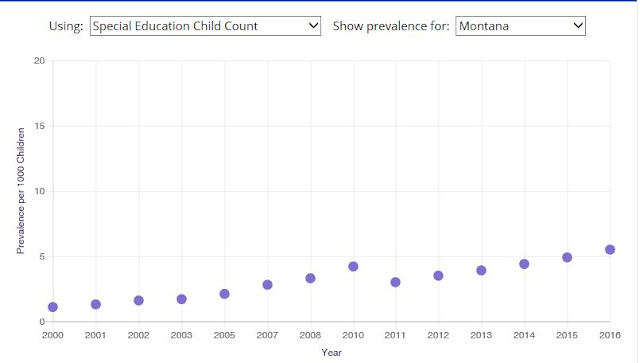